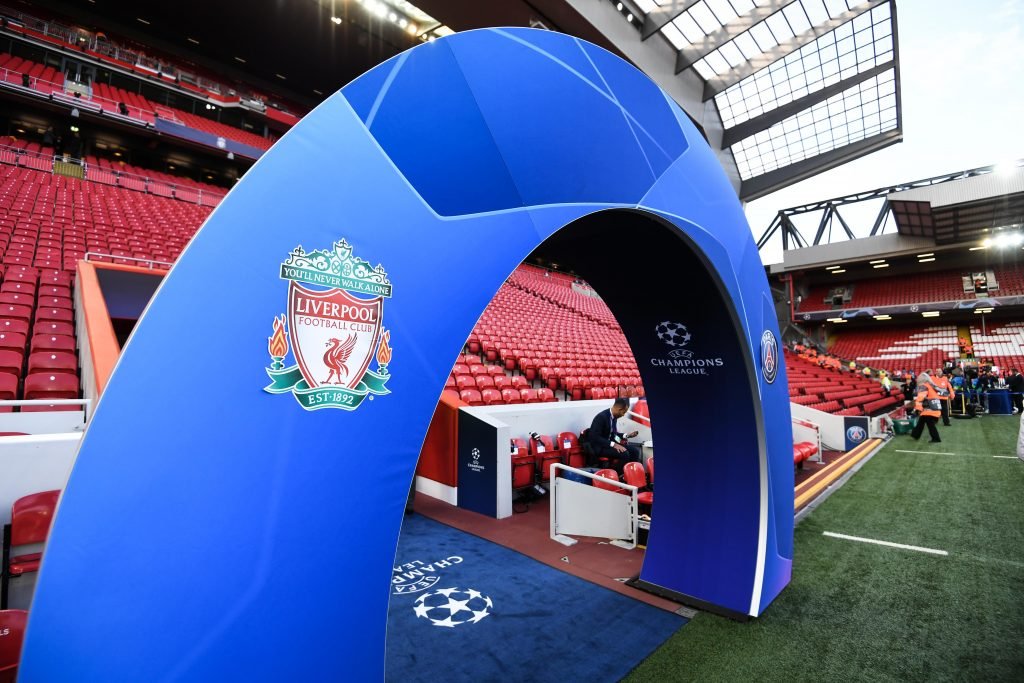 Founded in 1892, Liverpool has evolved to become one of the most successful teams in England and in Europe.

It’s the most successful English club in Europe with 5 Champions League titles. Over the years, Liverpool have registered several wins against superior, mediocre and inferior opposition.

Many of these wins have led Liverpool to glory in Domestic and European competitions. However, there are some very big wins which not many Liverpool fans may know.

So without any further ado, we will now take a look at Liverpool’s biggest wins ever

Liverpool have won 7-0 against three teams. The first of these instances came on October 2, 1978. Liverpool faced a strong Tottenham side who had the likes of Ardiles and Hodde among others.

Kenny Dalglish opened the scoring after just 8 minutes before adding a second 12 minutes later. Ray Kennedy added a third in the 28th minute before substitute David Johnson scored twice within 10 minutes to make the score 5-0 to Liverpool.

Right-back Phil Neal scored Liverpool’s 6th before Terry McDermott made it 7-0 to Liverpool.

The second and third instances both came during last season’s Champions League. The first team to be on the receiving end of a 7-0 bashing was Maribor in their own backyard. Goals from Roberto Firmino, Philippe Coutinho and Mohamed Salah made it 3-0 to Liverpool. Salah added a second to make the scores 4-0 before the interval. Firmino added his second to make it 5-0 to Liverpool before two late goals from Alex Oxlade-Chamberlain and Trent Alexander-Arnold saw Liverpool winning 7-0.

Liverpool’s final group game was against Spartak Moscow at Anfield. It took just four minutes for Liverpool to open the scoring thanks to Philippe Coutinho who scored a second within 11 minutes. Firmino made it 3-0 before Coutinho completed his hat-trick in the 50th minute. Sadio Mane added two goals before Mohamed Salah scored Liverpool’s 7th.

Liverpool began the 2007-08 Champions League in the worst possible fashion. They began the tournament by drawing against Porto before losing to Marseille (at home) and Besiktas.

The Reds’ 4th group game was against Besiktas (who beat them in the tournament earlier) at Anfield. They needed to win to stand a chance of qualifying for the knockout stages.

Peter Crouch opened the scoring for Liverpool after just 19 minutes before Yossi Benayoun made the score 2-0 in the 32nd minute. Benayoun scored twice within three minutes to complete his hat-trick and put Liverpool 4-0 up. Benayoun’s hat-trick remains the only Champions League hat-trick by an Israeli player.

Steven Gerrard scored Liverpool’s 5th in the 69th minute before two goals from Ryan Babel within two minutes made the score 7-0. In the closing stages of the match, Peter Crouch scored his second and Liverpool’s 8th. This remains to be Liverpool’s largest Champions League win.

Liverpool eventually won their final two group games to qualify for the knockout stages. The Reds reached the semi-finals where they lost to eventual runners-up Chelsea.

Liverpool began their league campaign well in the 1989-90 season. After drawing and winning twice in their first four games, Liverpool’s 5th match of the league was against Crystal Palace at Anfield.

It took just 7 minutes for Liverpool to open the scoring thanks to Steve Nicol. Palace had numerous opportunities to equalise but they couldn’t capitalize on them as they hit the post and missed a penalty.

Nicol, who scored Liverpool’s first goal, scored their last as well to complete a 9-0 drubbing of Crystal Palace. The Reds eventually won the league title that season which is their last league title as of now.

Liverpool began their campaign in the 1986-87 League Cup in the second round. They were up against Fulham who beat Aldershot 5-1 on aggregate in the first round.

Liverpool won the second leg at Craven Cottage 3-2 to beat Fulham 13-2 on aggregate. They eventually reached the final of the tournament where they lots 2-1 to Arsenal courtesy of a brace from Charlie Nicholas.

Not many people may have heard the name of Stromgodset but this is the club against whom Liverpool registered their largest win. Liverpool were up against this Norwegian side in the first round of the 1974-75 Cup Winners’ Cup.

Peter Cormack scored Liverpool’s 6th before Thompson scored his second to put Liverpool 7-0 ahead. Liverpool captain Emlyn Hughes scored their 8th goal before Tommy Smith added a 9th. Goals from Ian Callaghan and Ray Kennedy completed the rout and Liverpool thrashed Stromgodset 11-0. They won the second leg 1-0 to win 12-0 on aggregate and qualify for the second round.

However, Liverpool lost in the second round to eventual runners-up Ferencvaros on away goals.