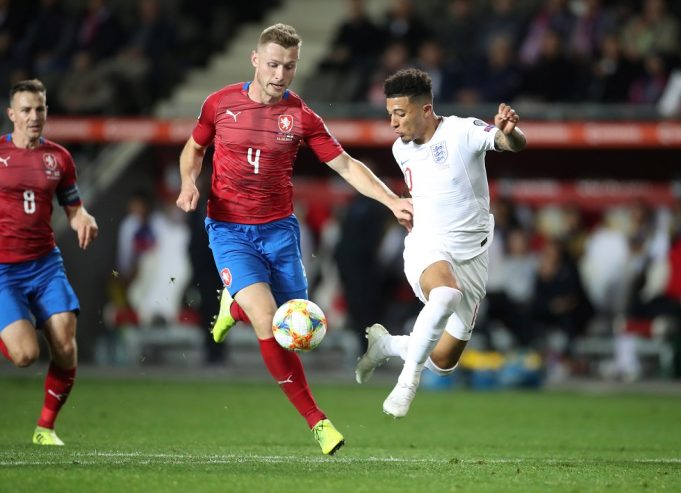 The Athletic’s Simon Hughes have reported that Liverpool are serious about signing Jadon Sancho.

There is a clear indication that Sancho’s signature will cost a huge sum of cash but Hughes claims that Liverpool have the funds to complete a deal.

The Reds are coming off a hugely successful campaign of winning the Champions League. They are also on their way to breaking their 30-year drought of winning the Premier League, unless disaster strikes and they lose their 8-point lead. There is no doubt they are one of the top teams in Europe and definitely a place which will attract all the a world’s top talents.

“I’ve heard quite a few people say that Liverpool need another forward and I can understand that,” said Hughes.

“It’s whether he’s available at that time and whether it correlates with Liverpool’s needs at that time. [Liverpool] always have lists of players who are in line to replace players they’ve currently got.”

Liverpool need to start planning for life after Sadio Mane and Mohamed Salah but is it not too soon to be spending this much cash on a backup winger?