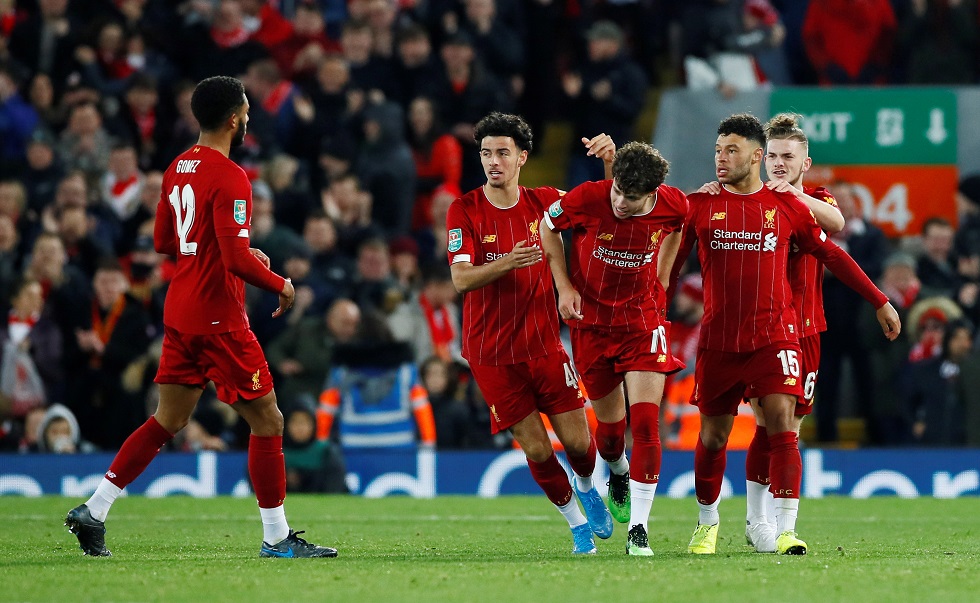 Liverpool now know every club they could face there.

Liverpool have now discovered the six teams they will compete with for the 2019 FIFA Club World Cup in Qatar next month. The Reds travel to Doha in December to take part in the 16th edition of the competition, having never previously lifted the trophy.

The reigning European champions will enter the tournament at the semi-final stage, which takes place on December 17, before either contesting the final or third-place play-off four days later. Who they will come up against in the penultimate phase is yet to be determined with the first and second-round fixtures occurring on December 11 and 14.

However, all seven teams have now been confirmed for the competition, meaning Liverpool will at least know who is in the running for the annual gong. The Club World Cup is contested between the the winners of the six continental confederations, as well as the host country’s own league champions.

Liverpool qualified in June after winning the Champions League and will now be joined in the semi-final stage by Brazilian outfit Flamengo, who sealed a dramatic late victory over River Plate in the Copa Libertadores on Saturday. Should they win their semi-final, Liverpool will then have the opportunity to become world champions of the club game for the first time in their history on 21 December.