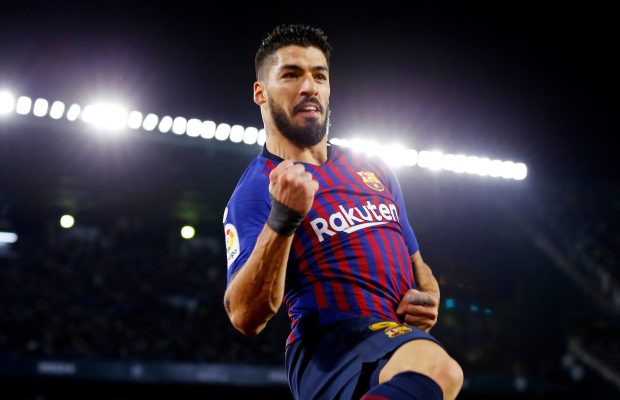 Luis Suarez has expressed his regret in celebrating against Liverpool in the Champions League fixture last season.

Barcelona convincingly won the first leg by three goals to nil where Suarez was seen running to the home crowd after scoring.

Even if Liverpool had the last laugh with a comeback win at Anfield, fans did not take too well to the striker’s reaction. After all, it was with the Reds that Suarez made his name and earned the switch to Barcelona.

Suarez told Liverpool’s official website, “I know some Liverpool supporters were angry with me because I celebrated a goal against Liverpool here in Camp Nou [last season] and for that I am so sad. I accept that and I say that hopefully, they understand my situation: we were playing at home and in the Champions League semi-final.”

Suarez was signed for £35 million and then sold for around £75 million in 2014, after a close run for the Premier League title under Brendan Rodgers. Eventually, he moved on to win higher honours with Barcelona but he will always remain a great player in Liverpool’s history.

Fans stuck behind him even through his several controversial issues on the pitch and the ingenuine celebration was not something that was called for.

READ MORE: Top 5 Liverpool Players That Are Back From Loan – Summer 2020