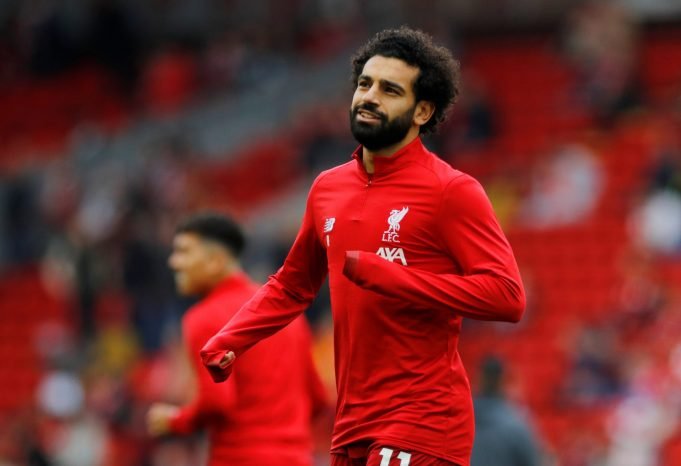 Mohamed Salah is simply not the same anymore and you are all in for a shock.

We will no longer be treated to the iconic look of Salah’s with the bulging Afro. The curly-haired Egyptian quickly became a fan favourite after tying down his move to Anfield. Supporters would try to imitate him by putting in wigs and fake beards on gamedays, voicing their support for the Merseyside hero.

However, the 28-year-old wasted no time in shedding off his old look after clinching the Premier League title. Liverpool fans will be wary of it having the same effect as when Fernando Torres dyed his hair brown in 2010.

In other news, Jurgen Klopp certainly gained more love from his fans after he called up Sir Alex Ferguson at three in the morning to notify him of Liverpool winning the league.

“Jurgen, fantastic. We speak about Leeds spending 16 years in the Championship, but Liverpool, 30 years since winning that league, incredible,” the former Manchester United manager told Sky Sports News. “You thoroughly deserved it, but the performance level of your team was outstanding.

“Your personality runs right throughout the whole club. It was a marvellous performance. I’ll forgive you for waking me up at 3.30 am to tell me you have won the league! Thank you, but anyway, you thoroughly deserved it. Well done.”

READ MORE: Top 10 Most Valuable Liverpool Players Of All Time