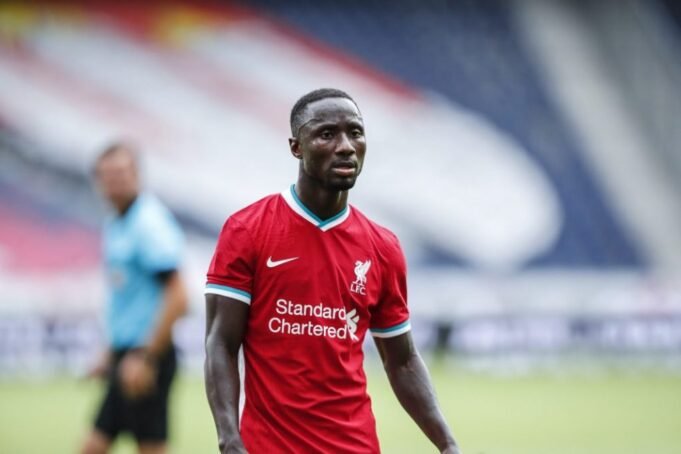 Naby Keita and Oxlade-Chamberlain will see their contract expire at the end of the season.

Transfer guru Fabrizio Romano spoke to GiveMeSport, Liverpool midfielders Naby Keita and Oxlade-Chamberlain are expected to leave the club for free in the summer.

The midfield duo will see his contract expiring at the end of the season and an extension to their deals is not currently expected at the time of writing.

As per the reports of the Daily Mail, the Guinea international is facing a dilemma over whether he should leave Anfield this month or wait until he becomes a free agent in the summer.

The same publication adds that there are likely to be several top-flight clubs lining up for his signature at the expiry of his deal with the Reds, but the midfielder may be wary of the free market becoming flooded come the next transfer window.

Sky Sports reporter Dharmesh Sheth spoke to GiveMeSport last month that the future of the Guinea international was something to look out for at Anfield this month.

Romano told GiveMeSport: “As of today, the expectation is for Naby Keïta to leave on a free and that’s the same for Oxlade-Chamberlain as well.”

Oxlade-Chamberlain has struggled to get regular game time over the past few seasons with Liverpool. On the other hand, Keita has failed to have the impact expected upon his signing at Anfield since his arrival in the summer of 2018.

With the midfield duo likely to leave the club by the end of the season, Liverpool will be enabled to chase their desired midfield targets ahead of the 2023/24 season in the summer.