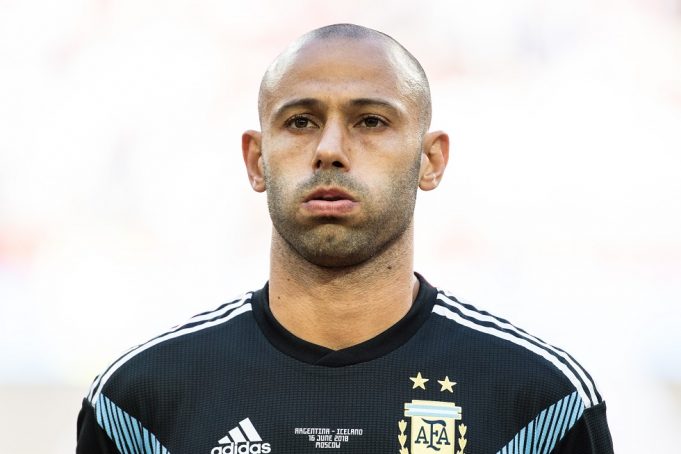 Javier Mascherano has hung up his boots from professional football.

The former Liverpool player enjoyed a glittering career in Europe but decided to call it quits at 36.

His statement on Saturday read – “I want to announce that today I am retiring from soccer professionally, I want to thank this club that gave me the opportunity to finish my career in Argentina”

Mascherano entered the Premier League with West Ham United, after impressing with River Plate and Corinthians in South America. He continued to rise with three years in Liverpool before settling into Barcelona as a starter in 2010.

The Argentine played in various positions at Camp Nou. He ended up winning 5 La Liga titles and 2 Champions League trophies among many other honours. After 8 years in Spain, he saw out his career in China and Argentine club, Estudiantes.

Liverpool fans adored Mascherano, evening giving him his own song to the tune of White Stripes’ Seven Nation Army. He even said after the 2011 Champions League final, “I want to say, I know that Liverpool supporters, after my exit, I know they were a little bit sad with me—this is for them as well.”