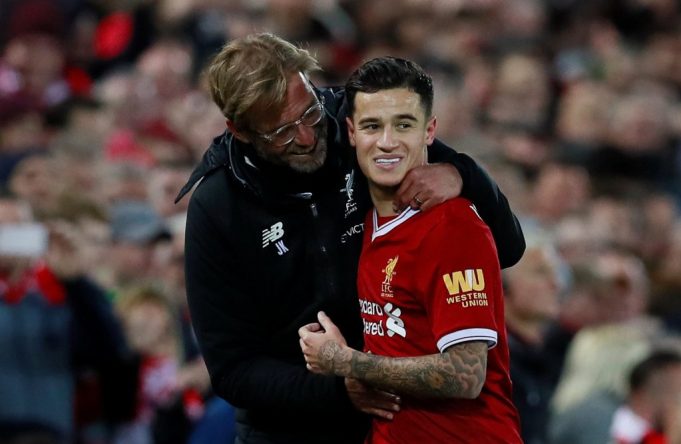 Coutinho has struggled to establish himself ever since he left Liverpool in 2018 while his old side has won the Champions League and Club World Cup since then.

“If I was Philippe Coutinho, every morning I would wake up and think to myself, ‘Why, why, did I sign [for Barcelona] in Spain?’,” said Petit.

“To be honest with you I am sure Coutinho has been asking himself the same question for a while now. He left for Bayern Munich, he does sometimes play well but he’s not really a first-team player.”

Liverpool are on their way to win the Premier League trophy this season whereas Coutinho is not even a starter in Germany. This is a sad decline of the attacking midfielder, who once was Liverpool’s best player. He is set for a return to Camp Nou this summer since Bayern are not interested in paying his £120m buy-back fee.

READ MORE: Top 10 Liverpool Players That Never Made It