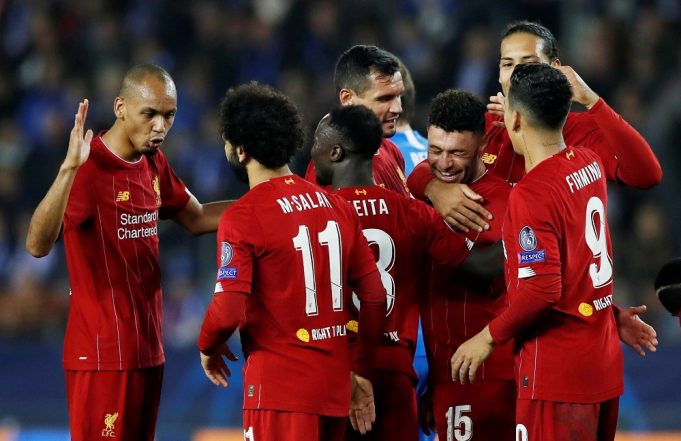 There were plans in place to hand Liverpool the Premier League trophy in March, prior to the suspension of English football.

The trophy is usually handed over on the final home game of the season. That means the Reds would have hoisted their crown against Chelsea on May 10.

However, there is no certainty on when Premier League football will return and whether Liverpool will be handed the title in the first place. Since the rise of the worldwide panic, there were talks of handing Liverpool the trophy on March 21st.

The Reds were only two wins away from mathematically making it impossible for anybody to overtake them. Liverpool had already opened up a 25-point lead over Manchester City. If they won against Everton and Crystal Palace, they could have ended their 30-year wait for the league title right then and there.

But all operations were suspended immediately after Arsenal’s Mikel Arteta and Chelsea winger, Callum Hudson-Odoi tested positive for the Coronavirus. The Premier League initially got pushed back until April 3rd but now, it is likely to remain shut until the end of April, if not longer. The virus continues to spread at a rapid rate in England which makes it very difficult to open up public events, especially as engaging as Premier League football. There are very real chances of this season being abandoned for good, in order to tackle the spread of COVID-19.