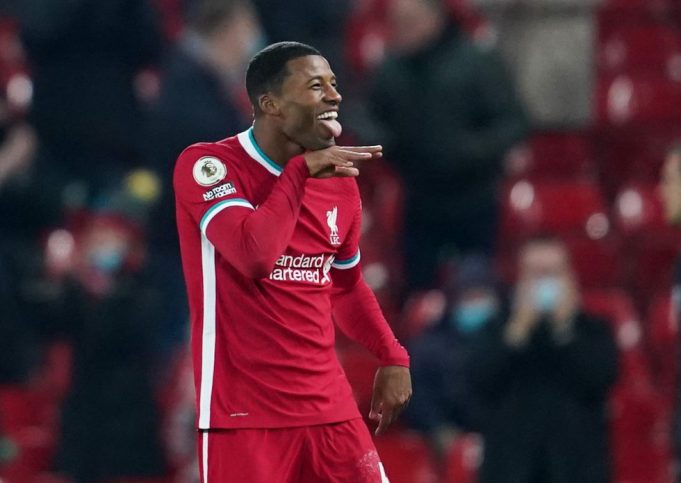 Liverpool are about to bid farewell to the Dutchman as his contract expires this month.

He is set to leave for free with Barcelona tipped to be his most likely destination. Ronald Koeman has been kept on as the Cules boss and he greatly admires his compatriot. Wijnaldum has long been linked with Barca along with international teammate Memphis Depay.

But Paris Saint-Germain has thrown in a real curve ball in this transfer saga. Wijnaldum himself said, “I cannot deny the contacts [with Barcelona]. I have just signed off from Liverpool and it is an interesting situation for many clubs.”

Barcelona are waiting for Wijnaldum final decision in the next hours. Barça are already planning medicals in 🇳🇱 for Gini – they still hope him to sign contract until 2024 next week. #FCB

PSG’s latest offer will need to be much better to convince Wijnaldum. He has long been in talks with Barcelona and has a strong relationship with Koeman. There is no connection as such between him and Mauricio Pochettino.