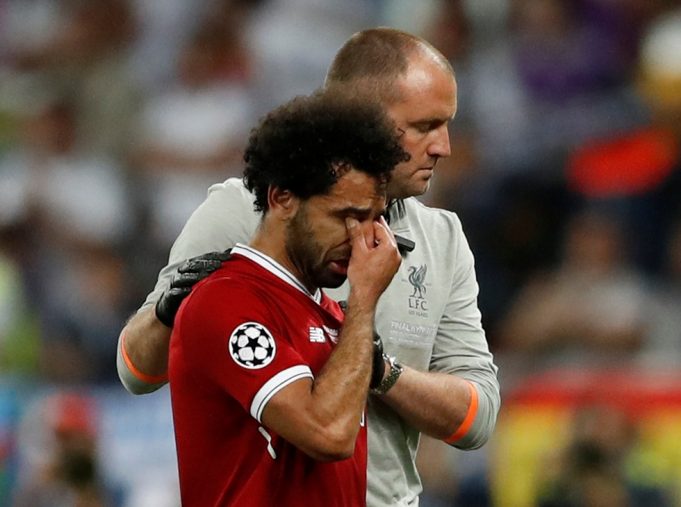 The rumours were true after all – Real Madrid went after Mohamed Salah in 2018.

You can imagine that Chelsea’s Eden Hazard would not have been at Madrid or a few other players if the Liverpool forward had departed that very summer.

Salah was in sparkling form that season, scoring 32 Premier League goals and forwarding 10 assists. His reformed offensive impact helped Liverpool to the Champions League final which they lost 3-1 to Real. A controversial challenge from Sergio Ramos ended his final participation early and he had recover fast for Egypt’s World Cup campaign.

Egypt ended up losing all games and dropped out of the tournament without much resistance. Just then, Salah had discussed about Real Madrid’s offer with former Egypt international Hany Ramzy and national team coach, Hector Cuper during a March 2018 training camp in Switzerland.

Ramzy told Egyptian television channel OnTimes Sports, “I was talking to Salah and he told me that Real Madrid sent him an offer. The offer was really good, but Salah discussed it with me and Mr. Cuper, and he decided to stay with Liverpool because he was comfortable there.”

Salah ended up staying and won the Champions League a season later. He is on course to lift the Premier League trophy this season and will also be leading the Pharaohs into the 2021 Olympics. “Salah is ambitious. He told us that he wanted to win AFCON three times in a row, as Egypt did in 2006, 2008, 2010,” Ramzy added.

One can imagine that Salah made the right decision and is reaping the benefits, being recognized as one of the world’s best attackers while at Anfield.