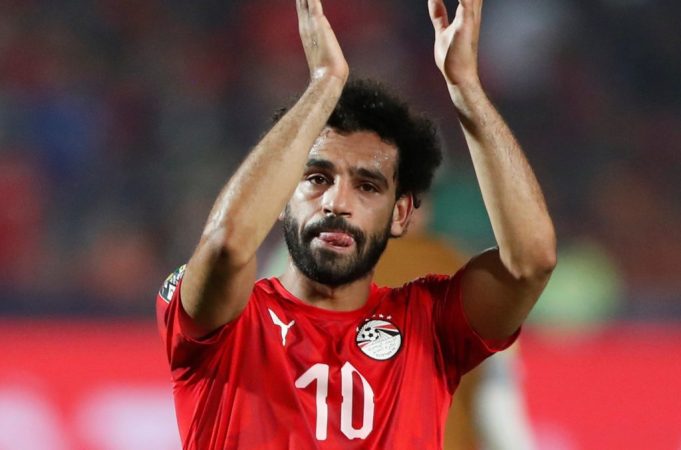 Egyptian police have arrested four people who tried to rob a store on the outskirts of Cairo and cover their faces with masks from the country’s most popular footballer, Mohamed Salah.

Mohamed Salah’s popularity is particularly high in his native Egypt, and his character has been used to disguise a criminal gang operating in Cairo and the surrounding area.

After several successful robberies, the criminal group could not escape after being chased by police and arrested while trying to rob a market in a Cairo suburb.

After the gunmen entered the store armed, the police were called quickly. Although they tried to escape, security forces managed to capture them and arrest them immediately. They planned several robberies in Cairo, but were caught at the first stop.

Immediately after the arrest, police released a photo showing the criminals, their Salah masks, and the modest weapons with which they carried out the robberies.

Salah, meanwhile, is in England awaiting the return to training of his club.

SEE ALSO: Robertson is the best in the world: Rose