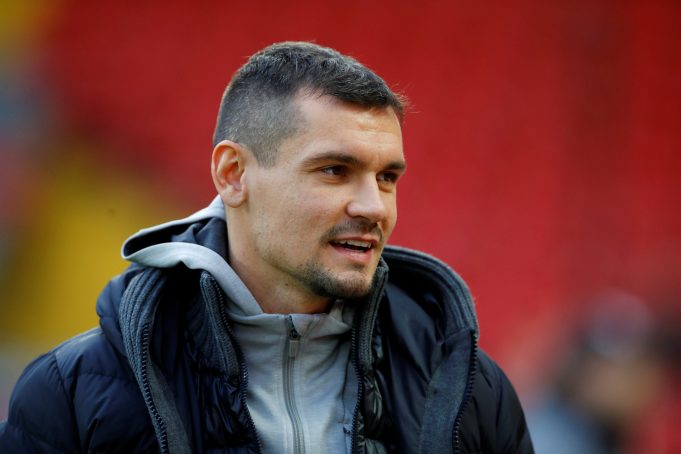 The club from Rome is interested in the services of the 30-year-old Croat and wants to take advantage of the fact that his contract with the English expires in the summer of 2021.

Lovren’s days at Anfield could be outnumbered, since Virgil van Dijk is a starter automatically, and Klopp prefers Joel Matip or Joe Gomez as the Dutchman’s partner in central defence.

Injuries have helped Lovren get some first-team football but he’s still only managed nine appearances in the Premier League this term.

Liverpool could agree to sell the player now so as not to lose him without money next year. Lovren looks to fit the bill perfectly and Gazzetta dello Sport believe Roma could get the Liverpool defender for just 5 million euros.

In the 2019/20 season, Lovren played 14 games for Liverpool, has 1 goal and 1 assist. The portal “transfermarkt.com” estimates the Croat at 16 million euros.