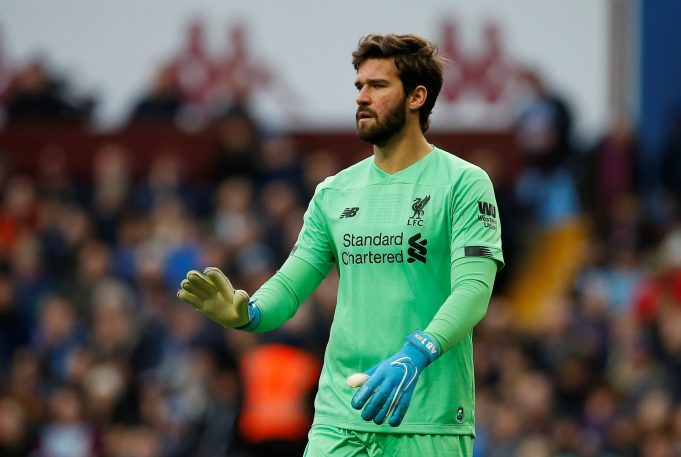 Ten Things You Didn’t Know About The Liverpool Goalkeeper

Want to know more about Liverpool’s most expensive goalkeeper? Here are ten things you didn’t know about Alisson Becker. What are the ten things you didn’t know about Alisson? Liverpool goalkeeper, Alisson is one of the best in the world right now. Coming from a family of goalkeepers, Alisson joined Brazilian club Internacional’s academy in 2002 when was just 10 years old. He progressed through the youth setup and joined the senior team in 2013.

Alisson had a pretty successful stint at Internacional from 2013-2016 during which he helped the club win the Brazilian top-flight in four successive years.

This season, there are no bouts that Alisson is the number one goalkeeper in the Liverpool Squad.

After impressing in Brazil, Alisson joined Serie A club AS Roma in 2016. Here was where he gained a great deal of recognition. At Roma, Alisson produced a string of excellent performances. Last season, he helped Roma finish 3rd in the Premier League and guided them to the semi-finals of the Champions League.

His performances attracted interest from Liverpool who were keen to replace Loris Karius after his antics in the Champions League Final in Kiev. Liverpool eventually signed Alisson for a transfer fee of £66.8 million which made him the most expensive keeper in the world at the time.

Now, we at Silly Season will reveal ten things you didn’t know about Alisson.

10. He had to compete with a Brazilian goalkeeping legend

During the start of his career at Internacional, Alisson Becker had to compete with legendary Brazilian goalkeeper Dida for the position of starting goalkeeper.

Dida joined Internacional from Gremio in 2014 and even though he was 41 at the time, he was still in good shape and gave Alisson some pretty stiff competition. However, Alisson eventually managed to seal a place in the starting XI.

9. He loves to play guitar

Everybody has a hobby of their own and this is no different for footballers. Alisson also has a hobby of his own and that is playing his guitar. He even made an appearance on a Brazilian talk show, ‘The Noite with Danilo Gentili’. Apart from guitar, he is also fond of video games and fishing.

When he’s not playing football, Alisson Becker prefers to be with his family. He has been married to his wife Natalia Loewe since 2012. His wife has often been seen cheering Alisson during last summer’s World Cup wearing a Brazil shirt. Alisson and his wife have a daughter Helena who will turn two in April. The couple are expecting another child later this year.

7. Most World Cup clean sheets by a Brazilian goalkeeper this decade

Alisson was Brazil’s first-choice keeper during the 2018 World Cup. He kept three clean sheets during the tournament against Costa Rica, Serbia and Mexico. This is the most number of clean sheets by any Brazilian keeper in a single World Cup edition this decade.

During the other two World Cups in the decade, Julio Cesar kept a combined three clean sheets. He kept two clean sheets in 2010 against Portugal and Chile while keeping one clean sheet in 2014 against Mexico.

Alisson is a man of many interests. As we have mentioned earlier, he is fond of playing the guitar. Besides this, he is an avid music lover like most footballers. The Liverpool custodian is also a frequent practitioner of cycling, video games and fishing. 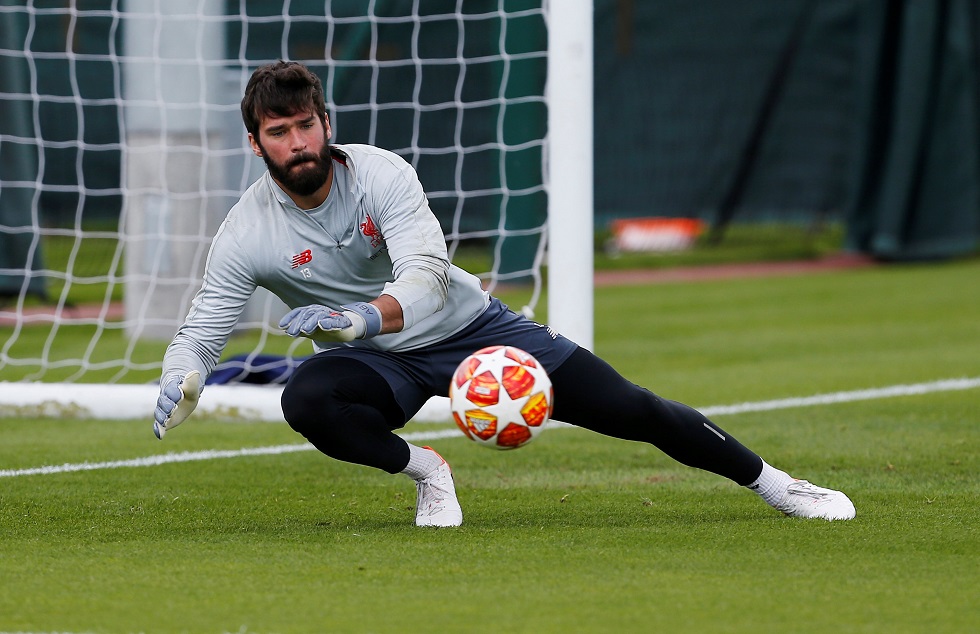 5. Alisson comes from a family of goalkeepers

Goalkeeping is in Alisson’s blood as his father and brother are both goalkeepers. Alisson and his brother used to watch their father do goalkeeping for a team in their hometown Novo Hamburgo.

Alisson and his brother Muriel were competitors and both played together at Internacional. The goalkeeper said that his brother has always inspired and has seldom thanked his brother for his footballing career. Muriel who is 32 now, plays for Portuguese top-flight club Belenenses. This season, he has made clean sheets in the league which is the third most number of clean sheets in the Primeira Liga.

4. Alisson Becker was on the brink of quitting football

Alisson Becker was on the brink of quitting football whilst at Internacional’s youth setup as he was far from having the physical prerequisites for a goalkeeper. His height was insufficient and too many biscuits and pops made him overweight.

However, persistent hard work and a lucky growth spurt saw Alisson remaining in football and the rest as you know, is history.

3. He wanted to quit Roma

Alisson Becker wanted to leave Roma but not in 2018, in 2017. Alisson joined Roma in 2016 as an understudy to Wojciech Szczesny. In his first season, he did not play a single minute in the Serie A. His appearances were limited to the Europa League and Coppa Italia.

Due to his lack of game time, Szczesny contemplated a transfer from Roma. However, after Juventus signed Szczesny, Roma did not hunt for another goalkeeper and decided to stick with Alisson as their first choice keeper.

Alisson dearly loves his dogs. His Instagram is flooded with pictures of his dogs. Besides dogs, Alisson is also pretty fond of horses. Whenever he is on holiday in Brazil, he rides his horses on his farm.

1. The Messi of goalkeepers 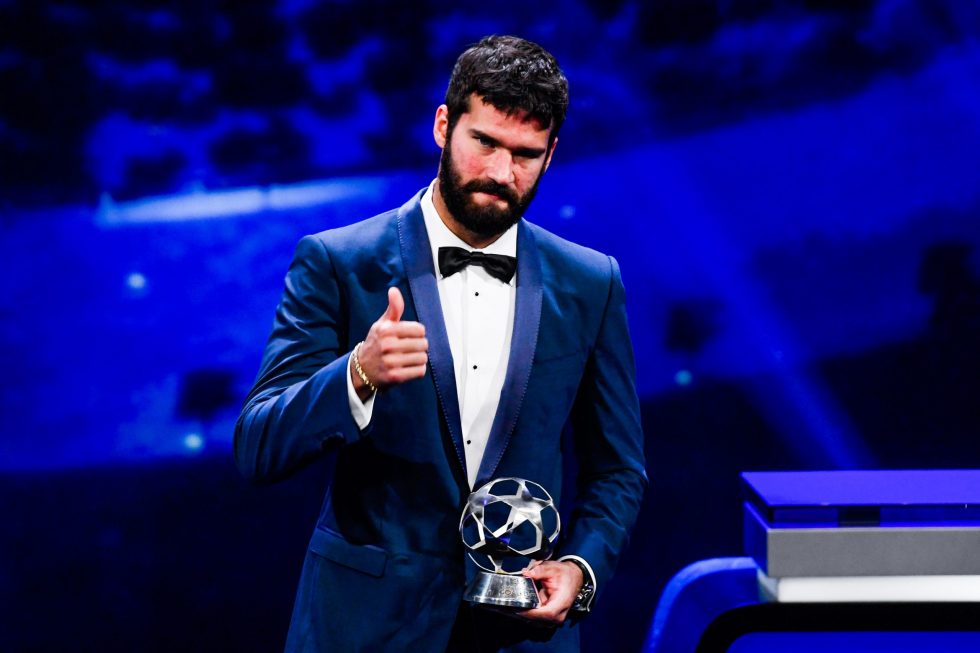 Former AS Roma Roberto Negrisolo called Alisson the ‘Messi of goalkeepers’ and also likened him to goalkeeping great Dino Zoff.