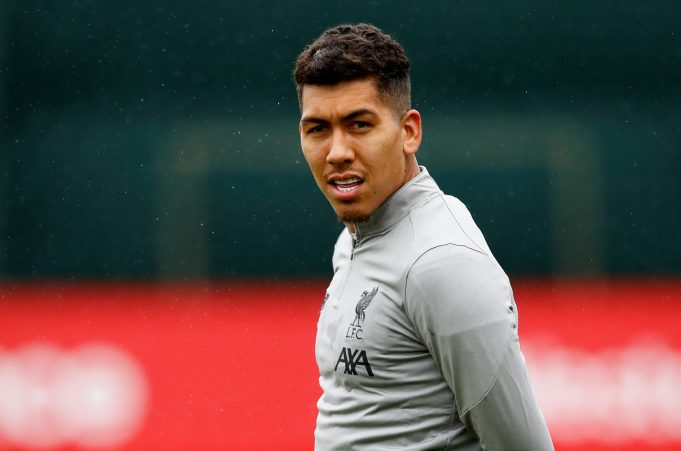 Want to find out more about Liverpool’s skilful number nine? Here are ten things you didn’t know about Roberto Firmino. Roberto Firmino is one of the finest footballers in Europe at the moment thanks to his fine performances in the Bundesliga and Premier League over the past 6-7 years.

Firmino began his professional career at Brazilian second-tier club Figueirense in 2009. He moved to Bundesliga club Hoffenheim in 2011 and played there till 2015. His performances for Hoffenheim during his four-year stint at the club attracted interest from Liverpool and they signed him on a transfer fee of £29 million. He soon became an integral player for the club and produced some fine performances for the club.

The Brazilian had a memorable 2017/18 season where he helped Liverpool reach their first Champions League final in more than a decade. During the competition, Firmino scored 11 goals in 15 matches and was named in the Champions League Team of the Season.

Firmino has also made 27 appearances for Brazil’s national team, scoring 8 goals. He made his international debut against Turkey in 2014 and scored his first international goal in his second appearance against Austria. Firmino was in Brazil’s squad for the 2018 World Cup and appeared in all but one of their matches. He appeared as a late substitute in Brazil’s last 16 match against Mexico at Samara and scored their second goal in an eventual 2-0 win. Firmino was also in Brazil’s squad for the 2015 Copa America where he scored a goal in a group game against Venezuela at Santiago. Brazil won that game 2-1.

As he is one of the finest footballers in Europe, people would want to know more about Firmino. We at Silly Season will now divulge 10 facts about Firmino which you did not know perhaps.

10. Firmino spent only one full season at Brazil

During his entire professional career, Roberto Firmino spent only one full season at Brazil and it was at Figueirense. After spending a year at Figueirense’s youth team, Firmino joined the senior team in 2009.

He spent one full season at the club but moved to Hoffenheim during mid-season in December 2010. During his spell at Figueirense, Firmino scored 8 goals from 38 appearances across all competitions.

Bundesliga named him the Breakthrough of the season. During his time at Hoffenheim, Firmino scored 49 goals and 36 assists in 153 matches across all competitions

Firmino donned a barnet for the 2016-17 season which received its fair share of attention. This haircut was inspired from Brazilian singer Wesley Safadao. In October 2016, when Firmino scored in a World Cup qualifier against Bolivia at Natal, Brazilian fans started chanting Safadao’s name, something which delighted Firmino.

7. Firmino used to play as a defender

During his final two seasons at Hoffenheim, Roberto Firmino amassed a total of 22 assists. This was more assists than any Brazilian in Europe’s top five league. In the 372 football matches he has played so far, Firmino has provided a total of 80 assists. 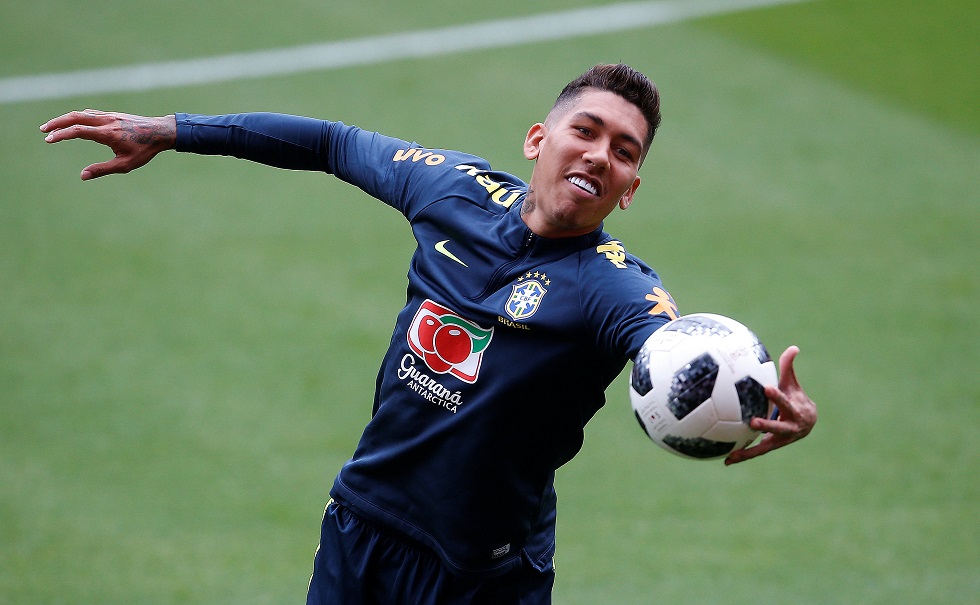 Firmino’s footballing idol is footballing great Ronaldinho. However, the Liverpool forward has also stated that the likes of Romario, Ronaldo and Rivaldo influenced him too.

Firmino’s £29 million move to Liverpool from Hoffenheim made him the most expensive player to be sold from the Bundesliga at the time. However, that record has been bettered on numerous occasions ever since.

3. He has been accused of racism

During an FA Cup third-round match between Liverpool and Everton at Anfield, Roberto Firmino had a controversial moment with Everton defender Mason Holgate. After Holgate pushed Firmino to the advertising boards, the two had an exchange of words. It seemed like Firmino was insulting Holgate.

Holgate, who is of Jamaican descent said that Firmino racially abused him. Firmino denies accusation. The following day, the FA looked into this incident. Around two months later, following conversations with several players, referees and two Portuguese lip-readers, the FA cleared Firmino of any charges due to ‘lack of substantial evidence’

2. He has been arrested for drunk driving

On Christmas Eve, 2016, Firmino was arrested for drunk driving. The police stopped his Range Rover on Strand Street at 3 a.m.

He pleaded guilty in a Magistrates’ Court a few weeks later and received a fine of £20000. He also received a one-year driving ban. 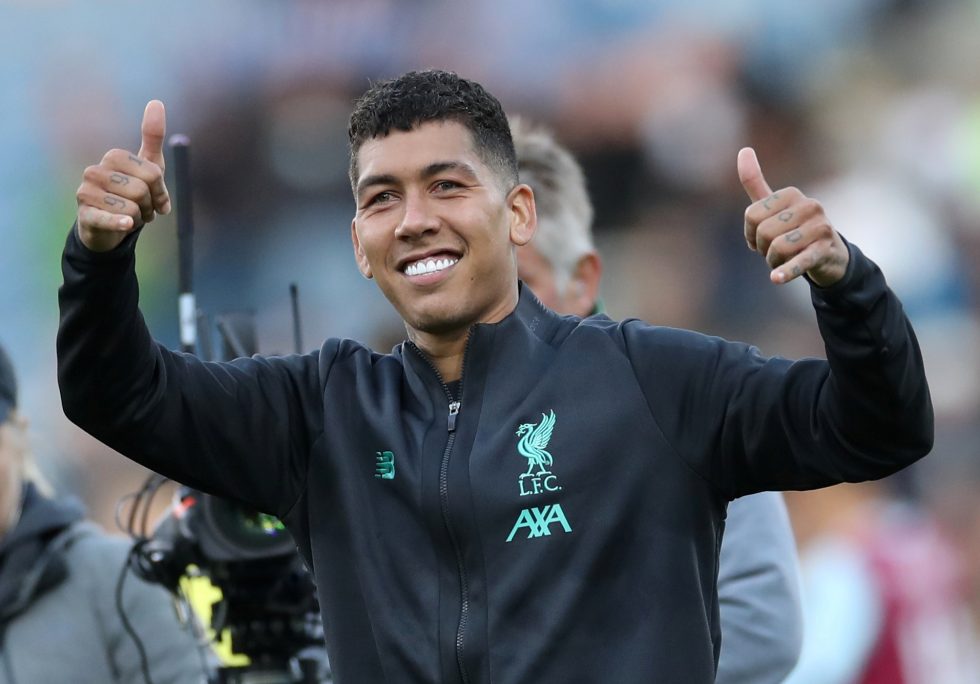 On 19th January, Liverpool hosted Crystal Palace at Anfield, a match which would be a thrilling encounter. Palace took the lead in the 34th minute thanks to Andros Townsend. However, Mohamed Salah equalised for Liverpool in the 46th minute.

In the 53rd minute, Naby Keita passed to Roberto Firmino in the penalty area. Firmino then shot past Julian Speroni to put Liverpool in front. This was his 61st goal for Liverpool. For Liverpool, it was their 1000th goal at Anfield in the Premier League era.