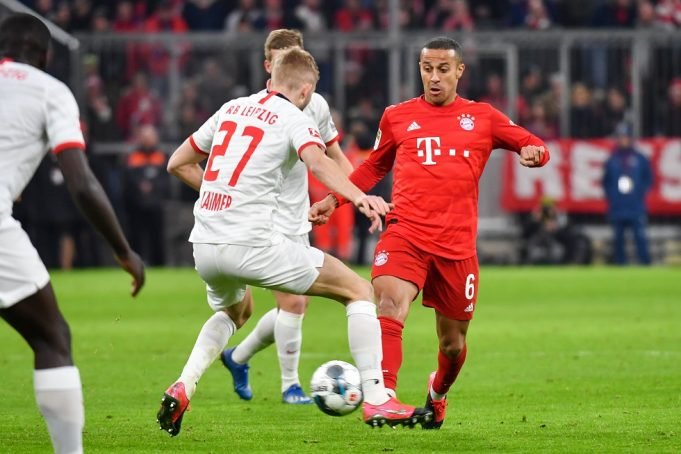 Graeme Souness believes Thiago Alcantara would be a “perfect” signing for Liverpool.

We have seen reports of Thiago strongly linked with Liverpool all summer and justifiably so.

Thiago has notified Bayern Munich he wants to leave even prior to winning the Champions League last season. He is available at a very affordable price of around €30m and Liverpool could have the best offer

“The perfect time to sign players is when they do not have to be an instant hit but can be gradually introduced,” Souness wrote in The Times.

“So I am disappointed that Liverpool haven’t done so while they are reigning Premier League and world champions. That worked well with the likes of Fabinho and Robertson, who came to the fore after spending several months learning the system and could bed in without the spotlight being on them.

“Thiago Alcantara, the Bayern Munich midfielder, would be perfect because he works his socks off but is also gifted technically. He is 29, but he still has a couple of years, maybe three, at the highest level left in him. As it stands, Liverpool are the favourites for the title, but I don’t see them running away with it again. I expect a bigger challenge, from United and Chelsea this time.”