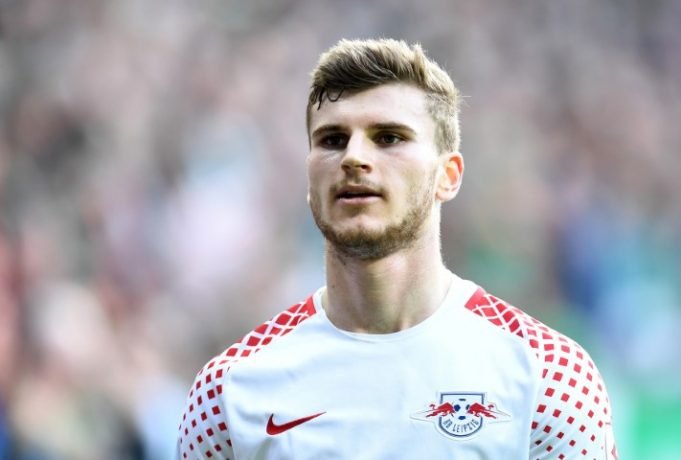 Timo Werner does not want out of RB Leipzig as previous reports would suggest.

Many news sources have linked him to Liverpool and fellow Bundesliga outfit, Bayern Munich.

Werner, who has struck the back of the net 23 times in 25 appearances this season, is wanted my many but only a select few can afford him. At 23, he is no doubt, one of the hottest young talents across Europe, one you can build a future around.

Liverpool are aiming to sign the next generation of world class players to succeed the likes of Roberto Firmino, Sadio Mane and Mohamed Salah. However, Werner might be far too good to be a backup option at this point and he knows it. The forward has openly stated he does not want a transfer right now with Leipzig riding at the top of the Bundesliga.

“I’m not interested in a transfer at the moment. At some point, it would certainly be attractive to play in a foreign country. I like playing when it’s raining, so England wouldn’t be a bad destination in general,” Werner told Bild.

“You have to honestly say that the Premier League is simply the most interesting league. There is a certain flair about watching and playing in the English league.”

Does this completely extinguish all of Liverpool’s hopes of signing the forward or could they come back with a bid next summer?