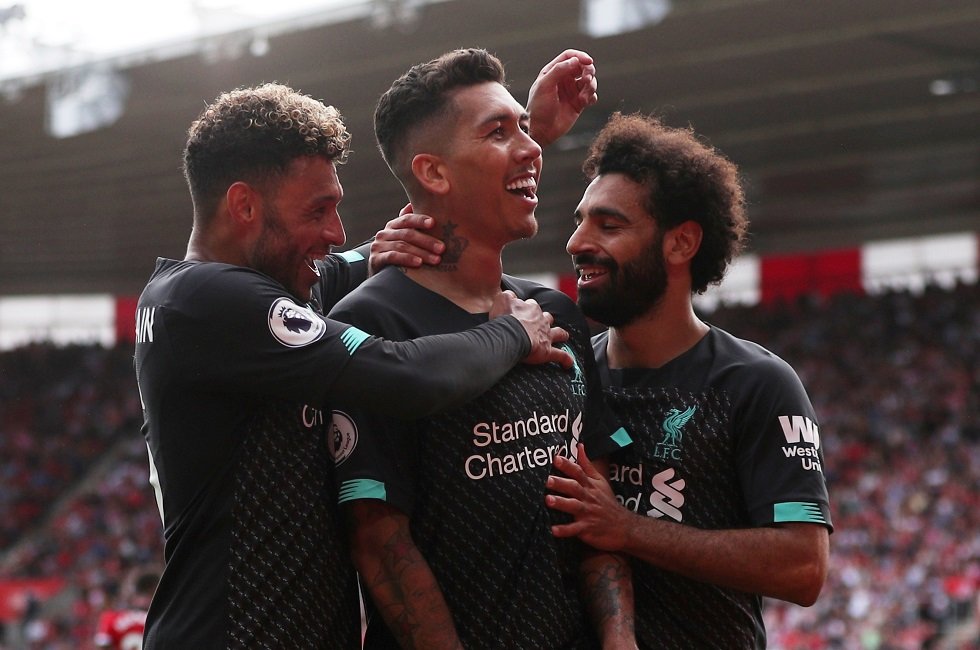 You can probably guess that players such as Sadio Mane and Virgil van Dijk will be worth a lot. But do you know how much they are worth? Different factors such as age, position and attitude can contribute to a players value, while their contract length is probably one of the more significant factors. Players with a short contract are usually worth much less than players with a 5-year contract.

Professional football clubs employ an entire team of transfer experts to oversee the signing of players. Liverpool were a bit too indecisive earlier on in the past decade with their signings but their recent string of signings have been exceptional. With the help of their elite recruitment, the Reds have won their sixth Champions League trophy in 2019.

Now, Transfermarkt has made a list of Liverpool players and their respective values in the current market. Obviously, we have our own opinions on the values but they have made a relatively accurate estimate of where they truly stand.

Players like Neymar, Philippe Coutinho and Ousmane Dembele have been priced at the market at ridiculous rates, more than the actual values of some of the lower Premier League clubs.

This list has been assembled based on the time of arrival –

Do you agree with this list or would like to add someone or even take one of these names out? Let us find out who the most valued Liverpool players are – 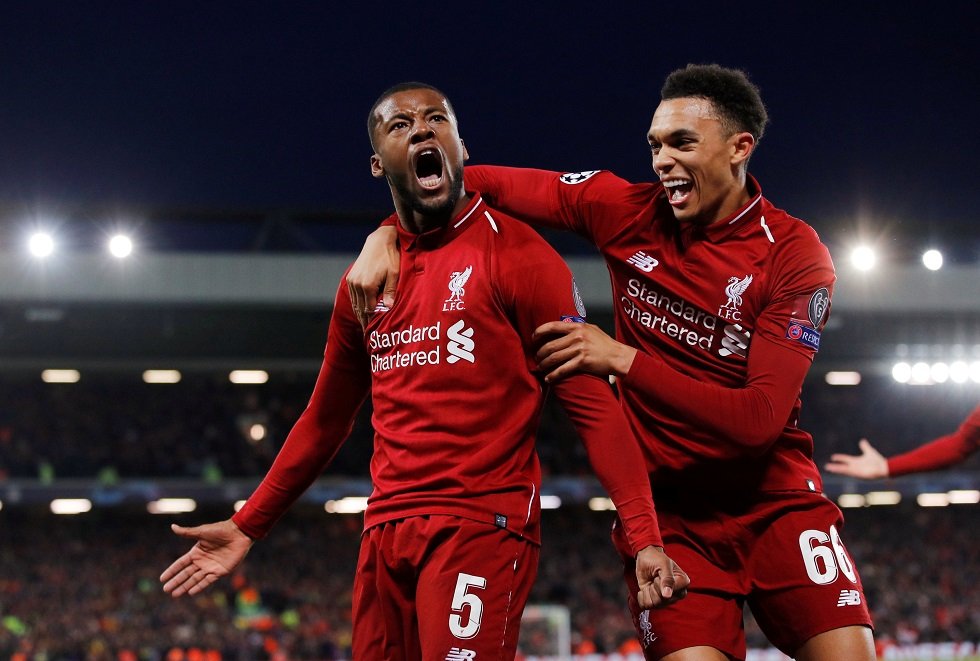 Trent Alexander-Arnold is only 20 years old and he is already one of the most valuable players in world football. The English right-back is a Scouser through and through. He grew up around Merseyside and now, has a Champions League trophy with his boyhood club.

Roberto Firmino is special grade of a player, one who brings the entire attack at Liverpool together. Even though he sports the number nine jersey, he hardly ever operates like one. The Brazilian is an elite dribbler who started his career as an attacking midfielder. Because of his creative abilities, Klopp allows him to drop deep as a false nine and formulate his team’s attacks.

Virgil van Dijk originally cost Liverpool £75m. So after 18 months, a Champions League trophy and a UEFA Player Of The Year award, he surely ought to be worth much more, right?

The Dutchman is hailed as the world’s best defender and there isn’t a shred of doubt about that. Up until the 3-1 win against Arsenal in September 2019, Virgil van Dijk went an incredible 17 months without being dribbled past by an opposition player. It was Nicolas Pepe, who caught the Dutchman on the turn and sped past him to break the record.

Who would have thought that the former Southampton midfielder would turn into one of the world’s most terrorizing attackers? Mane racked up an outstanding tally of 22 Premier League goals in the 2018/19 season, in the process winning the Golden Boot alongside his teammate, Mohamed Salah and Arsenal’s Pierre-Emerick Aubameyang.

The Senegal international boasts of tremendous athleticism. He is ridiculously fast, very strong on the ball and has improved his finishing ability ten folds. Mane just like his attacking compatriots was linked with a lot of top European sides last summer. However, I cannot say for sure if he is worth €120m at 27 years old. 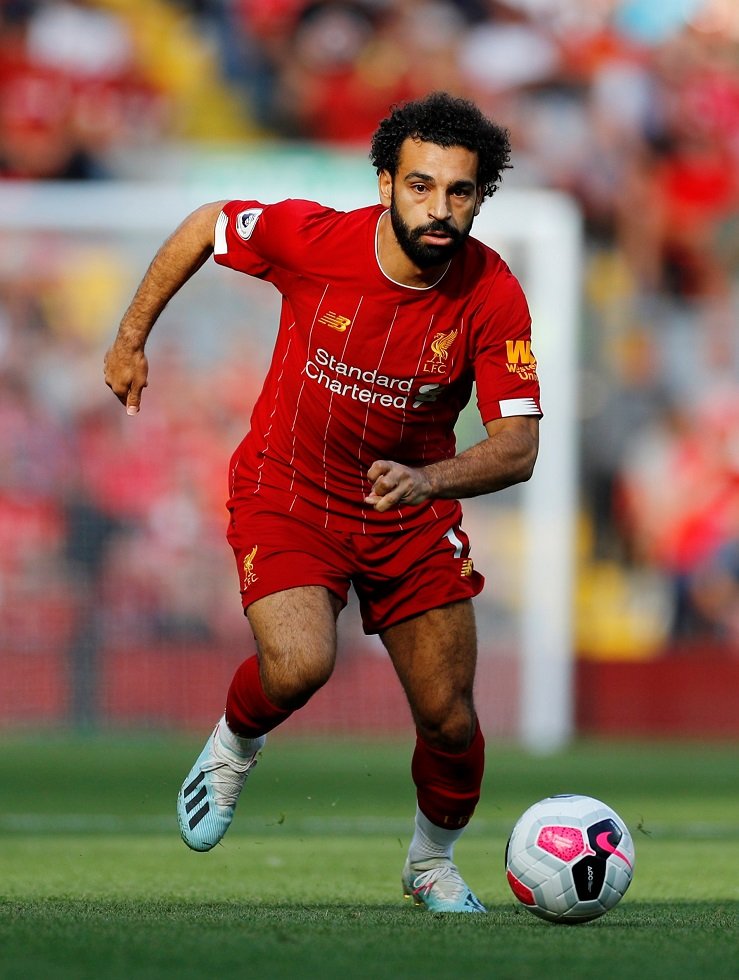 Salah is rightfully the most valued player at Liverpool after winning the Champions League for his team and leading his side’s scoring charts for two seasons in a row. The Egyptian international has also managed to rally an entire country behind the support of the Anfield outfit.

Other than being one of the most consistent and lethal scorers in football, he has become a sporting icon across the planet. Salah’s name is now synonymous with goals and he could easily make his way into any other European outfit (except maybe Barcelona). That would mean he is priceless to Liverpool but for immediate reasons, we can say he is valued at €140m.