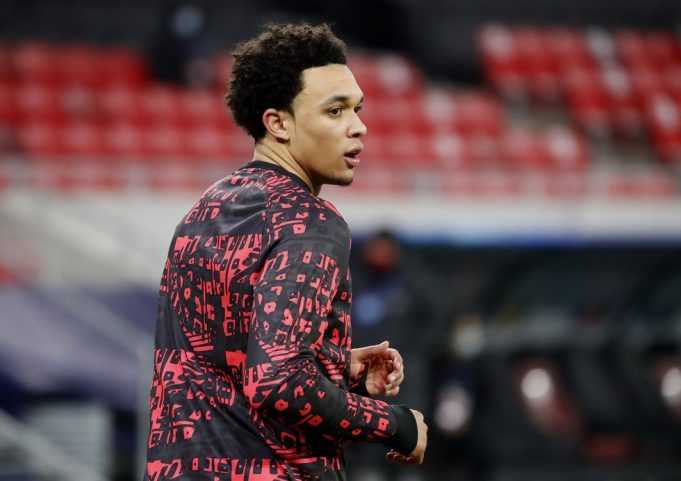 James Milner thought his teammates were excellent in narrow victory over Aston Villa.

He said, “I think many things but it was important to win, it was an important performance – it wasn’t our best by any means.

“Decisions seemed to go against us but that’s the way it is. We have to stick it out and find a way. Aston Villa are a good team, we know that from the first game. They have got good players, they are well organised and they are tough to beat – so it’s important that we got that win.

“It’s nice to be in and around the Champions League spots but the most important thing is we concentrate on ourselves and try and get back to that consistent level. We need to take it in and keep improving and keep moving forward as a team.”

Alexander-Arnold came under fire for his performance against Real Madrid last week but he made amends on Saturday.

On matchwinner Trent Alexander-Arnold, Milner added, “It says a lot about his character. People forget how young is he, such a young age. He’s been very fortunate in his career so far, so being left out of the England squad is probably one of his first disappointments.”