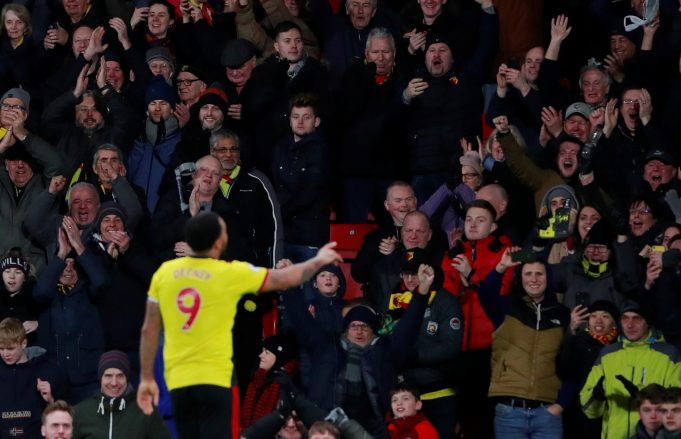 Troy Deeney has hinted that he will return to training at Watford after his decision to boycott them brought him countless horrific messages, a scenario that is certainly nothing new in terms of the social culture that rules in England.

Fans on the Island often know how to exaggerate and go a few steps too far, so Deeney has revealed the ungrateful wishes he was given for his son who is actually trying to protect him from coronavirus. The Watford captain did not feel safe returning to normal, but given the pressure, he now hinted at returning to training, before making an interesting statement about this season in the Premier League.

Deeney stressed that Liverpool deserves the Premier League title in every way, but also stressed that the integrity of this season has been violated and that it will not be as important as the normal seasons.

– I’m really sorry for Liverpool, no matter how it all ends. They deserved to win the title. I’m sorry for Henderson and the other Liverpool players, no one will talk about how they won the title after 30 years.

– Integrity is damaged, no one can say that this was a successful and normal season. “No one will remember this as a good season,” said Deeney.