Liverpool Latest News .com
Home Liverpool FC News Van Dijk could have ended up in City instead of Liverpool 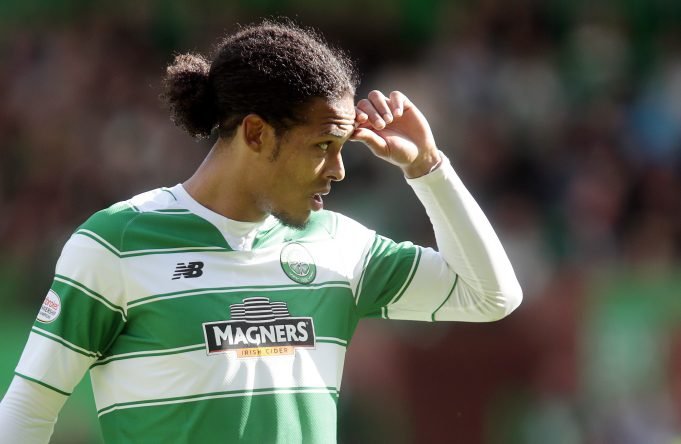 The Citizens would have bought Virgil five years ago, but fortunately Liverpool did not.

A match as a Celtic player could have changed the life of Virgil van Dijk, who is now one of the best defenders in the world and wears the Liverpool jersey.

Former Celtic coach Ronny Deila, who is now on the bench at New York City, claims that Van Dijk would have moved to Manchester City a few seasons ago if he had played better in a match in February 2015 against Inter in the Europa League.

“We were in contact with Manchester City, I told them they had to buy him. They told me to watch a video of his best game in a European match. I couldn’t give them because he hadn’t played. “He was dominant in Scotland, but was sent off against Inter.” – said Deila

Van Dijk then earned yellow cards over Icardi and Palacio, so he was sent off. City have given up on buying him, with the Dutchman making a move to Southampton, where he remained for two and a half years before leaving for big money at Liverpool.

“I think if he had shown himself in a fantastic edition of that match against Inter, City would have bought him. But big clubs think Scottish football is low and don’t want to risk big money. In Europe, you can show how much you are worth. “I was convinced that Van Dijk was good, but he missed European matches.” – ended Reila