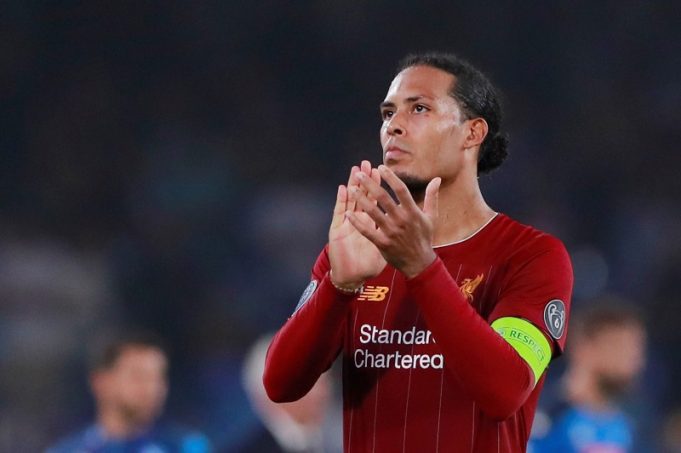 Namely, Van Dyke bought four season tickets for the matches of the Dutch club Groningen, the club in which he started his football career.

That way he wants to help the club deal with financial problems.

“I bought four season tickets for next season. I decided to help Groningen in this difficult situation. Tickets will be distributed to fans who can’t afford them, “Van Dijk wrote.

It was at this club that the Dutch centre-back made his football debut at the age of 20 in 2011. He stayed at Groningen for two seasons with 65 appearances in which he scored seven goals before making his transfer to Celtic in 2013.

Otherwise, the season in the Dutch Eredivisie has been canceled without a declared champion, football in this country will be played only in September when the new season will start.

This was also supported by Barcelona striker Luis Suarez, who also spent part of his career at the club.