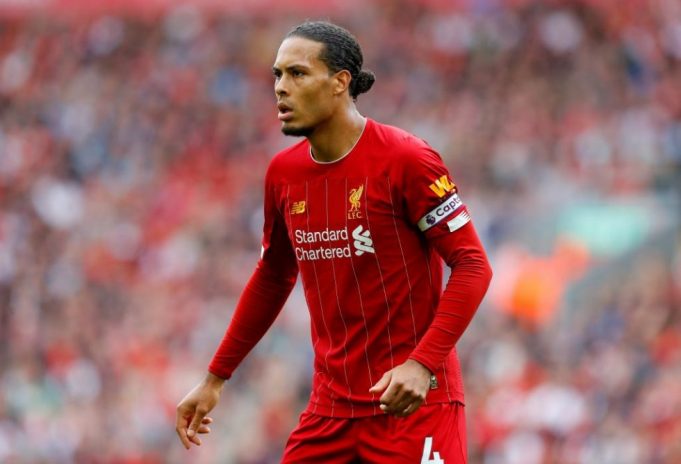 Patrick Bamford scored on the back of the Dutchman’s error in the 4-3 showing at Anfield on Sunday.

Carragher was furious with the Liverpool record signing and called his defending “arrogant”.

When his comments were brought up by beIN SPORTS, Van Dijk said, “It was one of those… they are situations that can happen. I always try to do my best and that’s what I did. Unfortunately, a goal came from it but I don’t worry about that.”

He added: “We expected an intense match. No one wants to concede goals but it was intense for both teams. We trained for that and we knew that could happen. The points are massive of course. They [Leeds] will trouble many teams in the league I think so it was good for us to get the three points. But we still have things to work on.”

And intense it was. Whatever Liverpool threw at Leeds, Marcelo Bielsa’s men answered back almost immediately with a resolute spirit. Eventually, a penalty late into the game separated the two teams as Mohamed Salah completed his hat-trick and Van Dijk scored from a corner kick with a header.