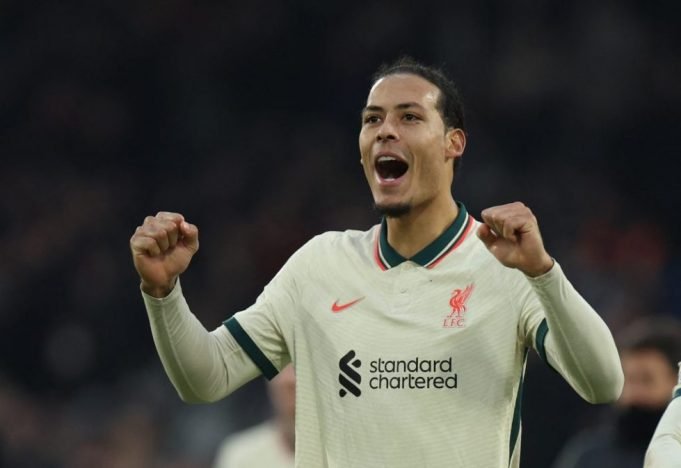 Van Dijk stated Liverpool will not underestimate the threat of Villarreal at Anfield.

Virgil van Dijk admits Liverpool needs to be at their best to get past Villarreal in the Champions League semi-finals.

Jurgen Klopp’s side will face the Yellow Submarine in their first leg semifinal tie on April 27. Liverpool are looking for a potential quadruple of four major trophies this season.

Liverpool are just one point behind Manchester City in the Premier League title race and face Chelsea in next month’s FA Cup final.

Van Dijk stated the Reds will not underestimate the threat of Unai Emery’s side at Anfield.

“We don’t listen if they tell us we’re favourites or not”, as per reports from EFE.

“We play on Wednesday as we play every game, going out to try to win and, if we can, reach the final.

“It will be very difficult, Villarreal is a very difficult team. I saw the games against Bayern Munich and they’re fantastic defensively.

“The players work hard, have a lot of experience and, above all, play like a collective. There are no easy rivals in a semi-final.

“We are aware of the difficulty of these games and our rivals. The return leg in Spain is going to be very hard and we expect it to be very intense.”