Liverpool Latest News .com
Home LFC Why Ibrahima Konate’s Move To Liverpool Has Not Been Confirmed Yet 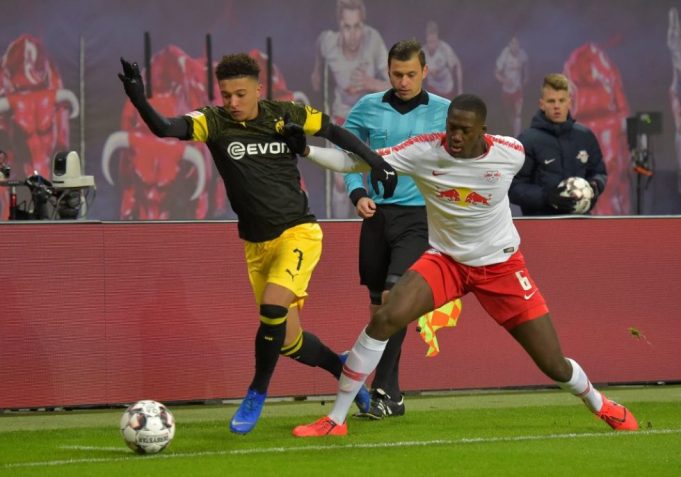 Ibrahima Konate’s switch to Liverpool is due to take some time, according to Fabrizio Romano.

RB Leipzig are currently undergoing wholesale changes at the club with a number of key figures leaving.

Dayot Upamecano is headed out to Bayern Munich and head coach, Julian Nagelsmann will follow him there as well. Now, reports have revealed that Liverpool have struck at £30.5m deal with Leipzig for Konate.

“Konate is going to Liverpool as announced days ago. The agreement is done with the player,” the Sky Sports journalist said. “Konate is set to join Liverpool, they are just to pay the release clause to RB Leipzig.

“You know about the timing – something could change because the director is going to change and the new manager of Leipzig, so it’s a particular moment for RB Leipzig and that’s why it could take some time.

“But Liverpool are prepared to pay the release clause of Konate – they want to sign Konate – it’s just a matter of time.”

Liverpool have decided to address their defensive issues this season with proper investment in the area. They could have a strong line up next season with youngsters like Ibrahima Konate, Ozan Kabak, Nat Phillips and Rhys Williams competing for a higher spots in the pecking order.