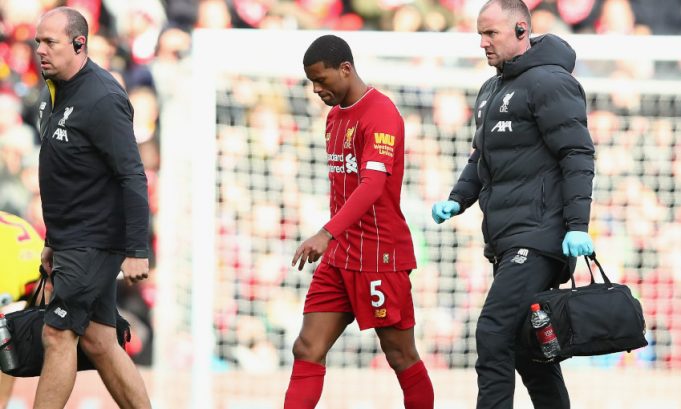 Liverpool are coming off a wonderful season with the Premier League crown on their heads but there are problems to address.

Starting with ageing players in certain positions that is far too important to be let off right now. The Reds squad is already stretched too thin to tackle multiple competitions in a single season.

On top of that, there are several players who are visibly running out of gas on the pitch. Georginio Wijnaldum is that one player who looks to be slowing down in that Liverpool midfield. On his day, the Dutch international is terrific up and down the pitch but does struggle with consistency every now and then.

His contract is due to run in a year’s time and LFC Daytrippers panellist, Grizz Khan has been analyzing whether it would be a good move to move the 29-year-old on. He said, “From a business point of view, if someone offered £30m to FSG and with Gini coming up to 30 now, in his last year of his contract, he probably wants a proper lucrative last contract – and maybe we can’t see us giving him that lucrative last contract – then it would be a possibility and I think FSG would consider it.”

Liverpool’s business model is centred around driving the best value out of players and with Wijnaldum, that value seems to have plateaued. He is still an important player to the squad but you can’t help but think if signing a replacement would be more profitable

READ MORE: Top 5 Liverpool Players That Are Back From Loan Summer 2020 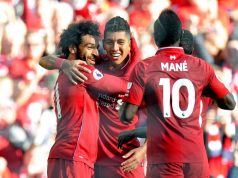