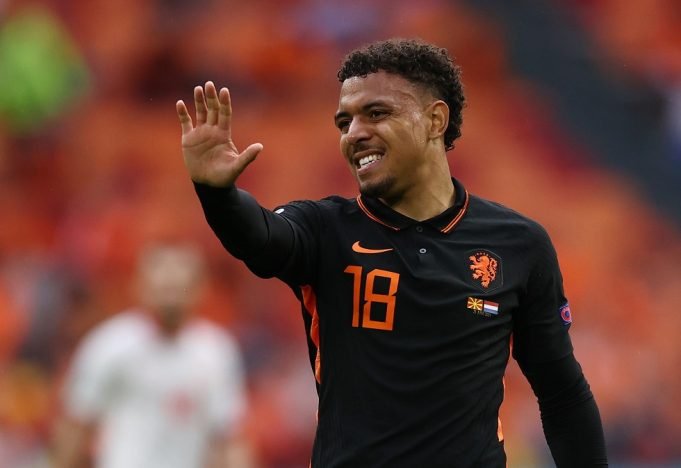 He suggested Real Sociedad’s Alexander Isak and PSV Eindhoven’s frontman who is a product of the Arsenal academy.

“Donyell Malen is another reported target, I’ve taken a look at his numbers and he has surprised me,” Enrique told Empire of the Kop.

“He scored 27 goals last season, which is an incredible number for a 22-year-old.

“I know more about Isak, signing him would be a no-brainer, but from what I’ve seen from Malen, bringing him to Anfield would also be an easy decision.

“Malen is also very strong and technically gifted, especially for a player of his age, so he fits the type of what Liverpool should be looking at this summer to compete with Sadio Mane, Mo Salah, Roberto Firmino and Diogo Jota.”

Jurgen Klopp is definitely looking at ways to spice up his attack. The addition of Diogo Jota worked wonders last season and perhaps, it is time to further strengthen. The Reds lost out on Jadon Sancho to Manchester United. But they can still bring in some great prospects at a cheaper fee.