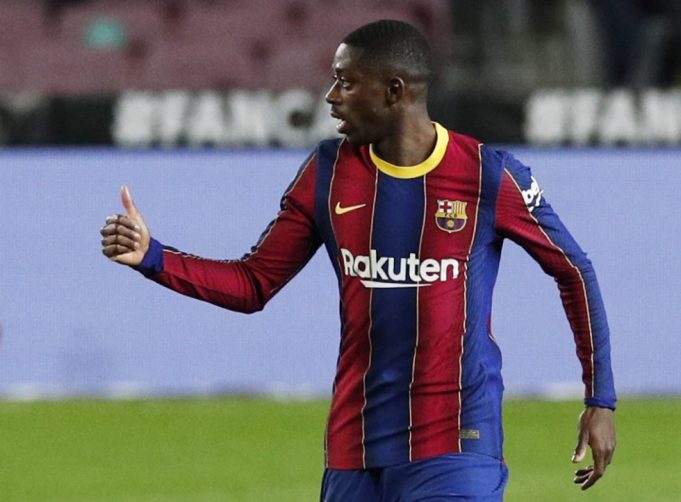 Ousmane Dembele could be signed next season by Liverpool.

Former Leeds and QPR goalkeeper, Paddy Kenny believes the Frenchman would be a good addition to Jurgen Klopp’s side.

Spanish news outlet, Sport believes Liverpool could purchase Dembele’s services for just £44m this summer. Barcelona are burdened by the millions in losses they have racked up and are looking for relief. Dembele only has two more seasons left on his contract and won’t be worth much once the 2021/22 campaign begins.

Speaking to Football Insider, Kenny explained, “They’ve knocked £50m off his price and are willing to cut their losses. But the fact they thought he was worth that at one point tells you all you need to know, really. He definitely has quality.

“I think £44m in this day and age is not a lot of money. This would be a good move for them. He’s still young and definitely worth signing if you can get him at that price.

“Wages are the only concern. But if you get him in for cheaper than he’s actually worth, that’ll even itself out eventually.”

Dembele originally cost Barcelona around £119m. Now, he is available for around a quarter of that price because of his own fall from grace. At 23, it is still too early to give up on him. Fans know his ceiling for success is huge and perhaps, a more favourable coach might be able to unlock his full potential. 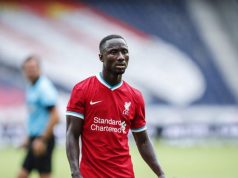 Jurgen Klopp Criticised For Playing Keita Out Of Position